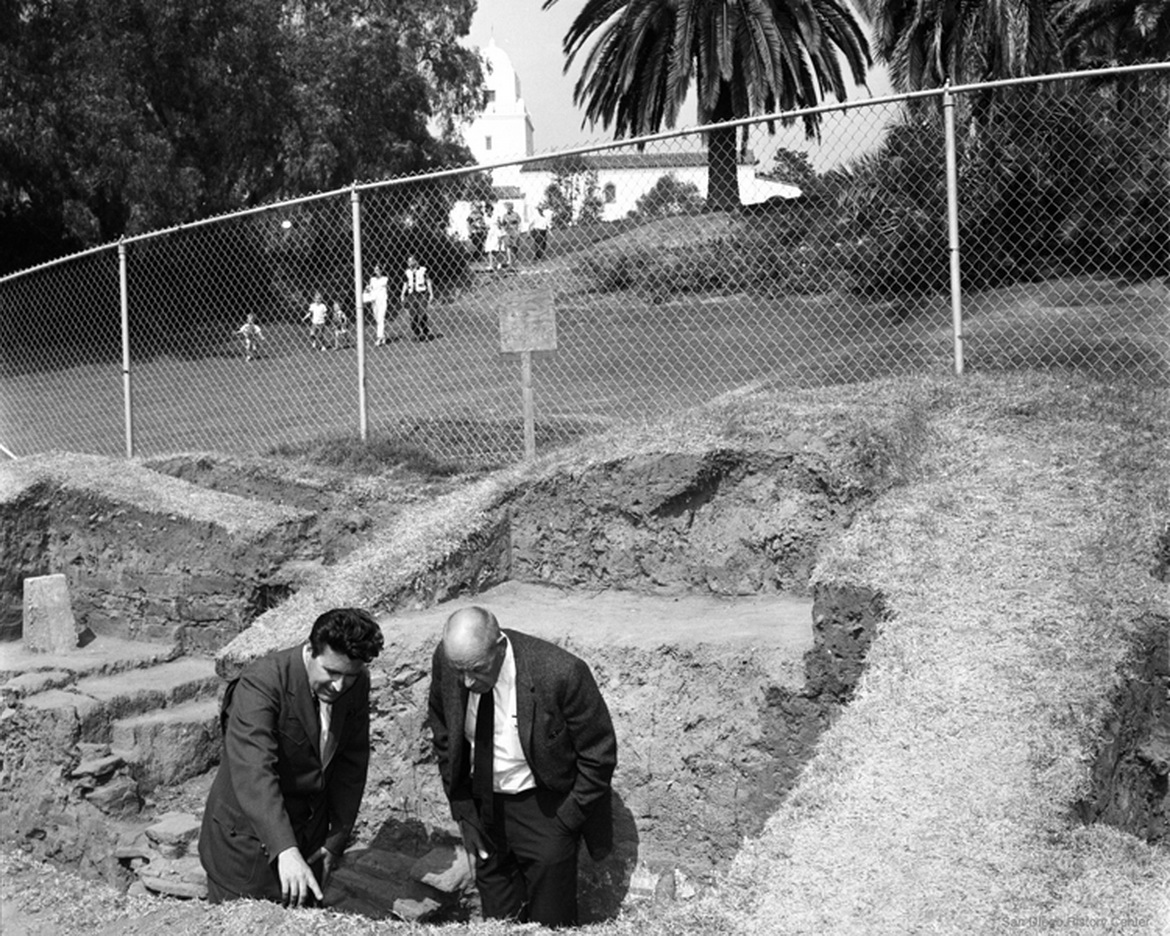 Excavated in the 1960s, this area was identified as the Presidio chapel which provided residents with a place to worship. While the first chapels here had been made of poles and thatch, it was constructed with adobe by 1783. The adobe chapel was comprised of a baptistery, nave, sacristy, and side chapel. Like many of the other structures in the Presidio, it fell into disrepair as residents moved into town. Today, these mounds indicate the exterior walls of the chapel structure.

How the Chapel area looks in 2018.  You can rotate your device to look in 360 Degrees or use any Virtual Reality headset. 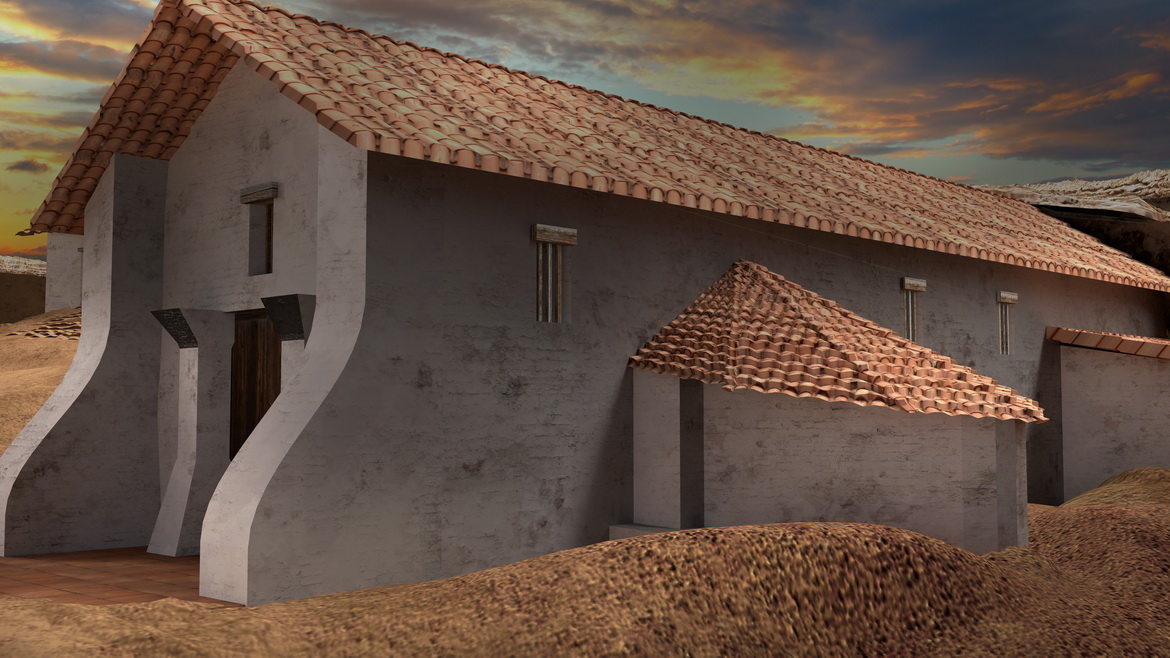 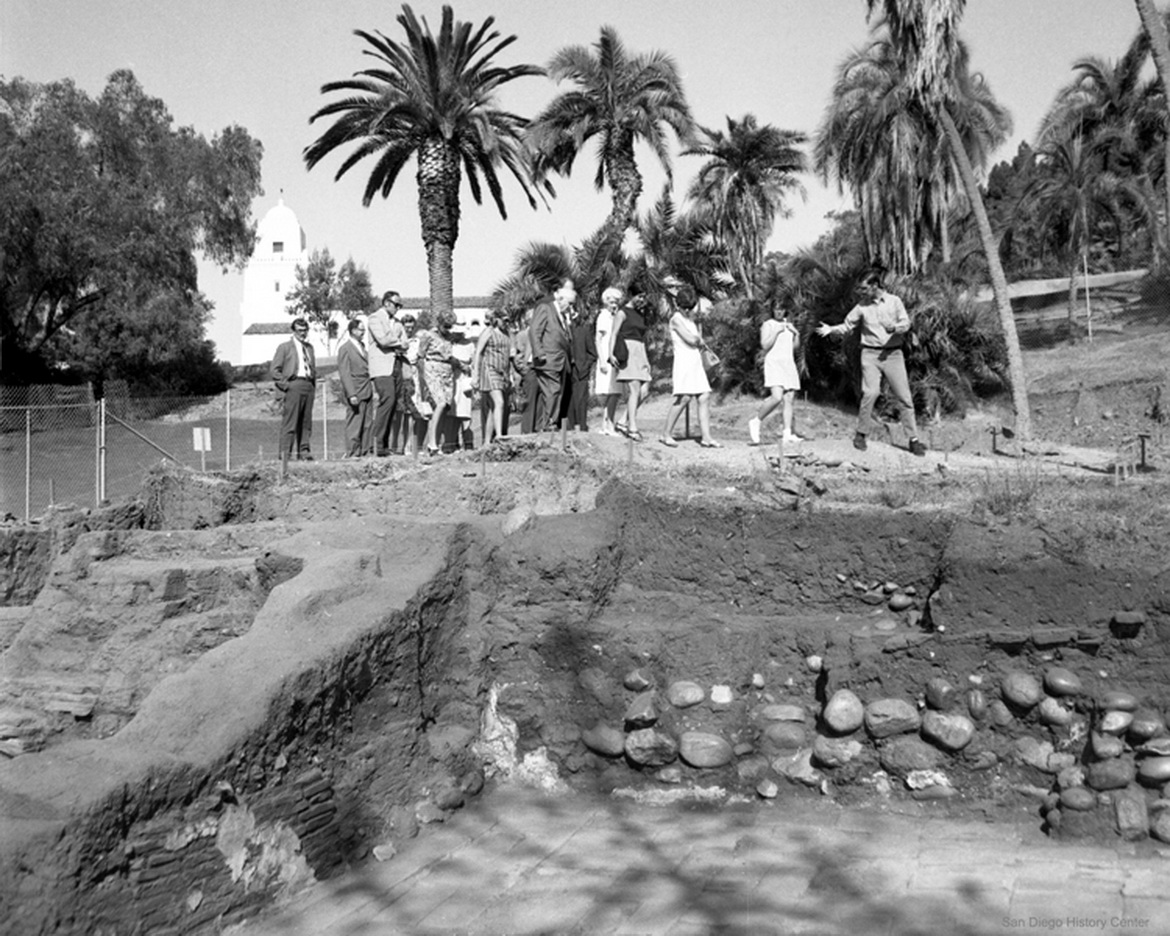 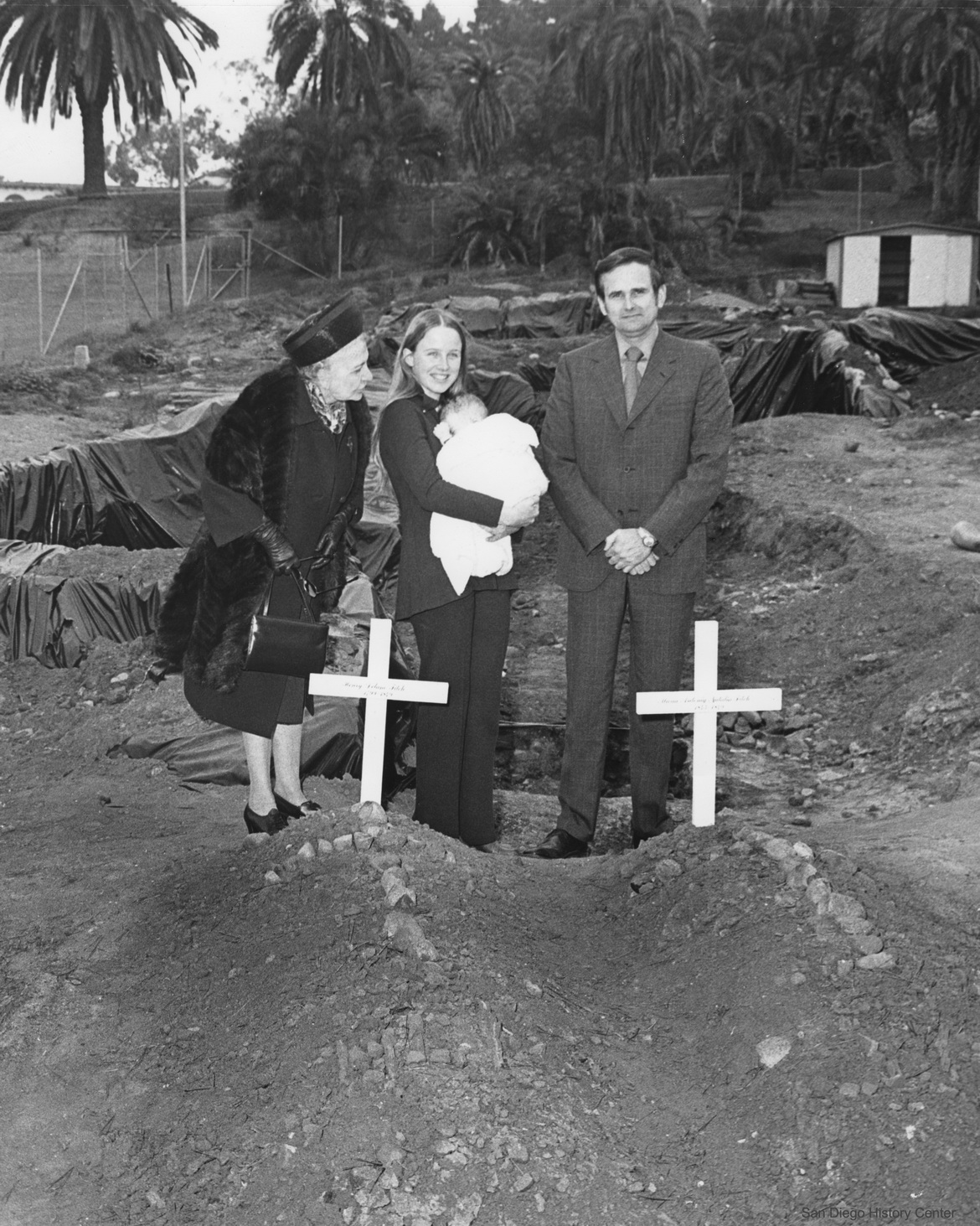 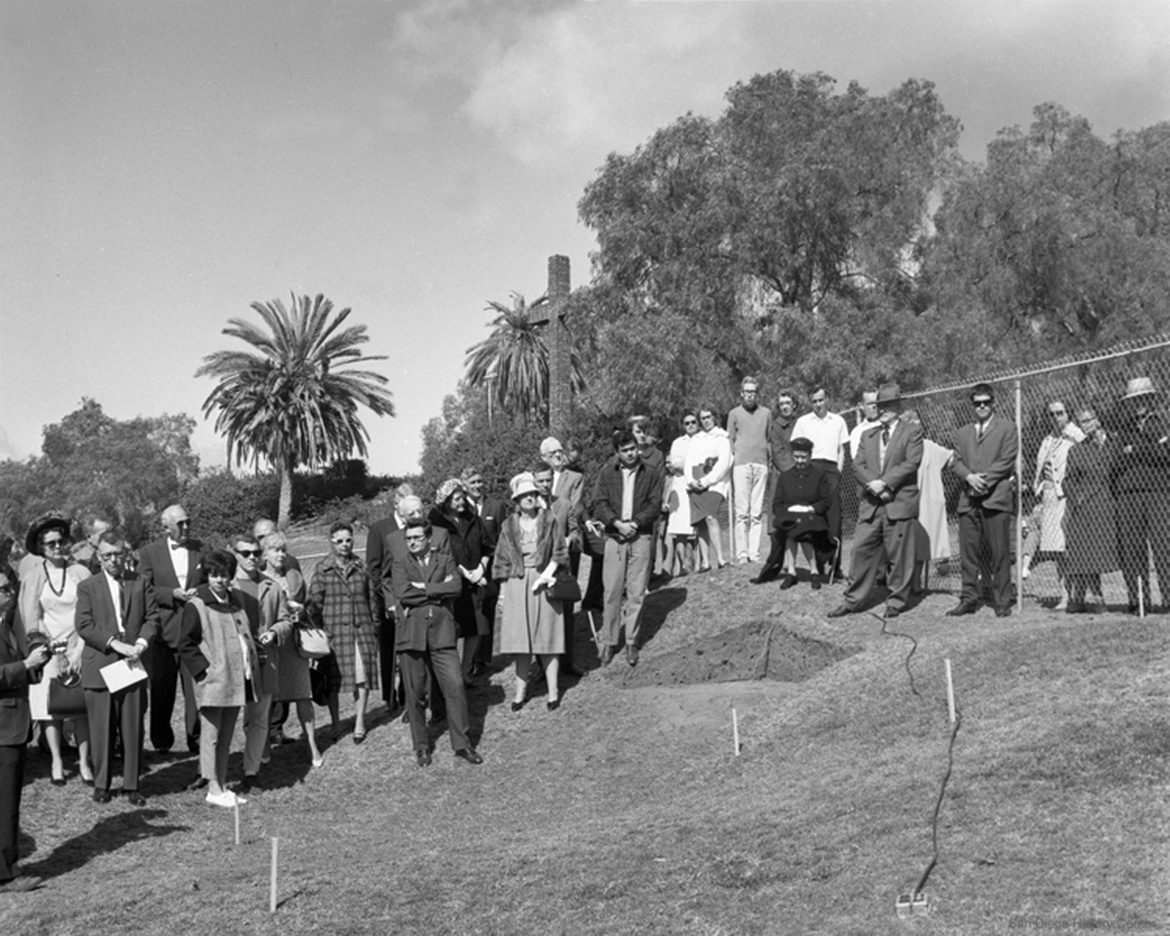