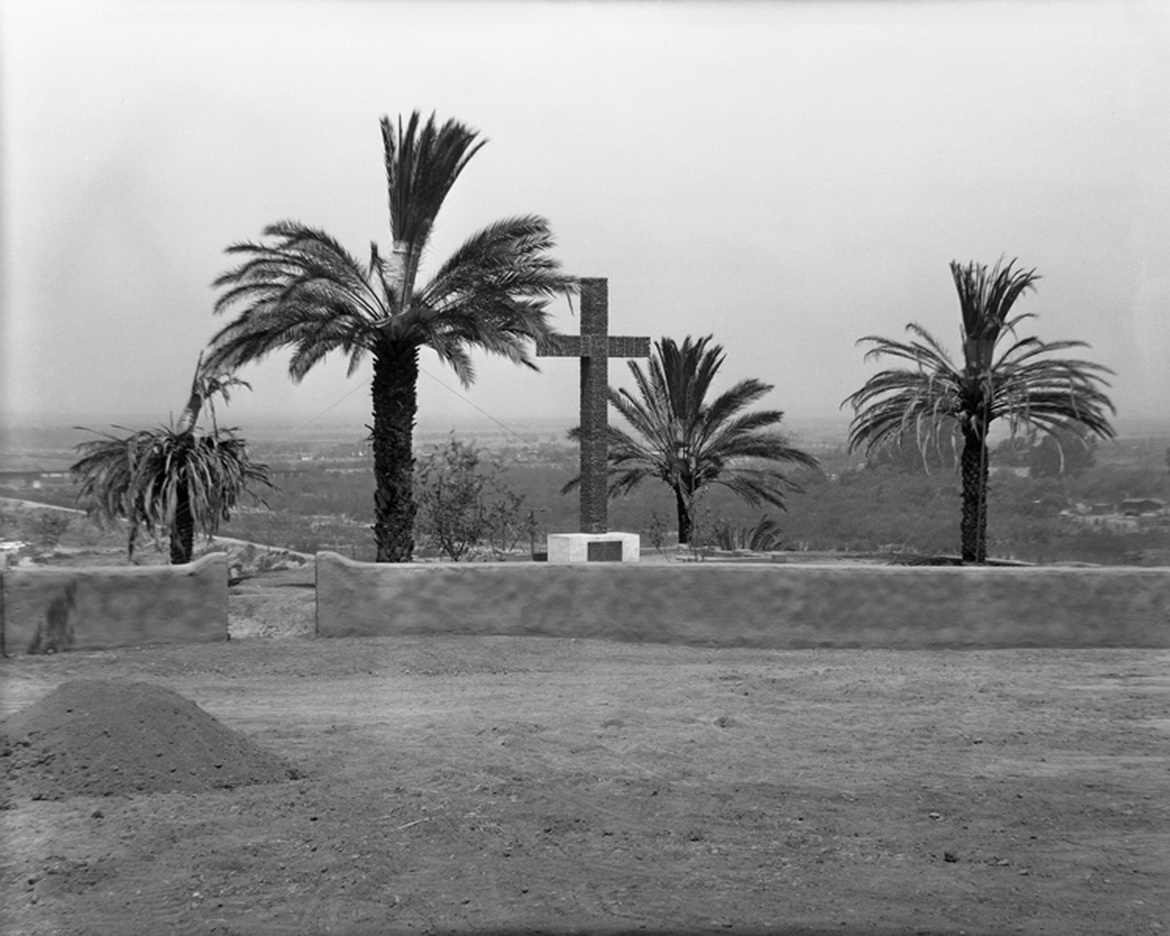 You are currently standing at the eastern-most wall of Presidio Reál de San Diego. Several archaeological excavations have occurred across the Presidio, but none along this particular wall. However, alternative evidence suggests that the horse stables were located in this area. If you were to face the ocean from this spot in 1790, you would have a commanding view of the whole Presidio as well as the surrounding area, including both Mission and San Diego Bays. From this vantage point, it is easy to understand why Spanish settlers decided to build atop this hill.

How the Gate Area looks in 2018.  You can rotate your device to look in 360 degrees or use any Virtual Reality headset. 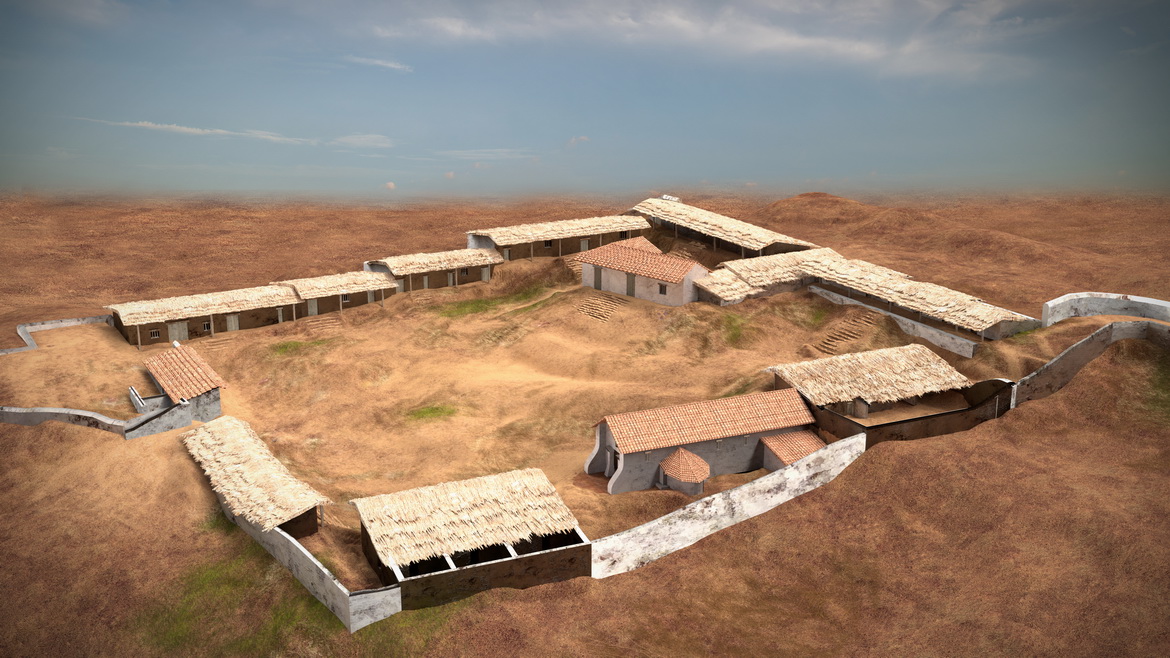 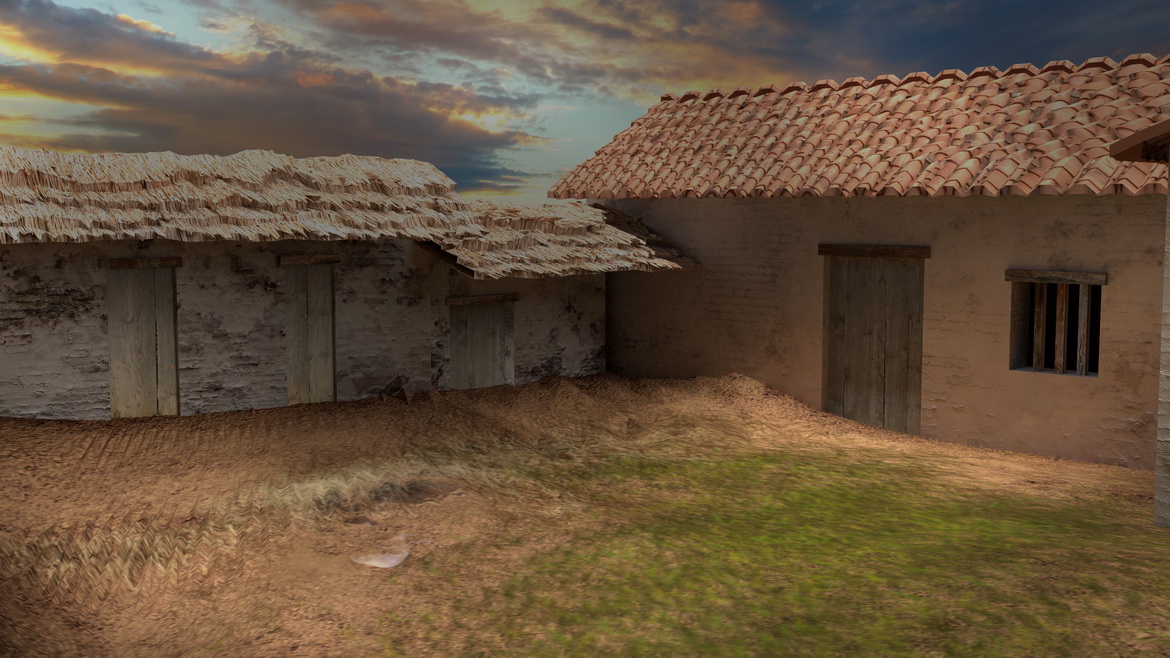