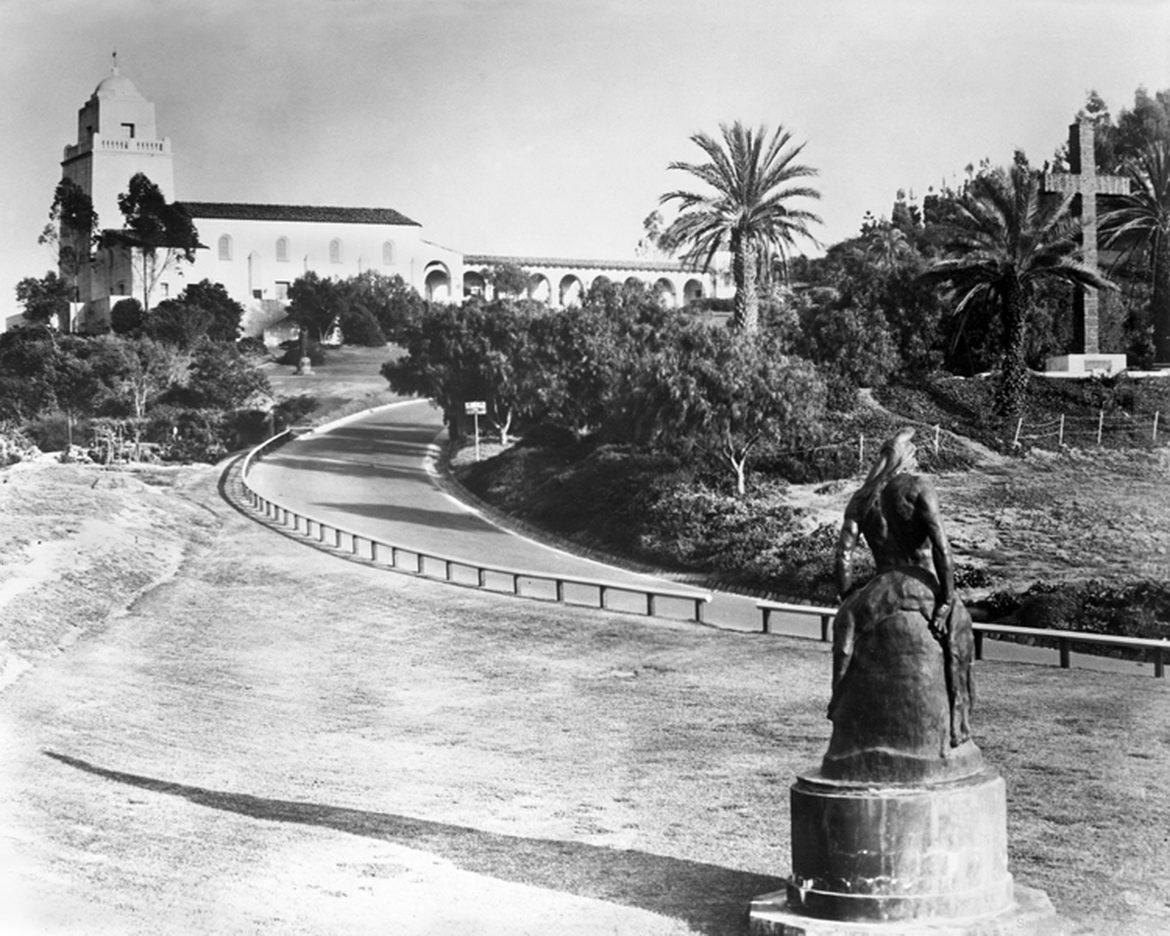 You are currently standing along the north wing of the Presidio site. This area was excavated in the 1990s, uncovering buildings that served as residences. Married soldiers that were stationed at the Presidio lived here with their families. The Presidio was home to more than 200 people at its height, all of whom lived within the walls. In 1790, there was much more land on the north side allowing for an orchard. The San Diego River, which at the time didn’t feed into Mission Bay (then Bahia Falso, or False Bay) but San Diego Bay and over time erosion and active land removal for water control have stripped away much.

How the area looks in 2018.  You can rotate your device to look in 360 Degrees or use any Virtual Reality headset. 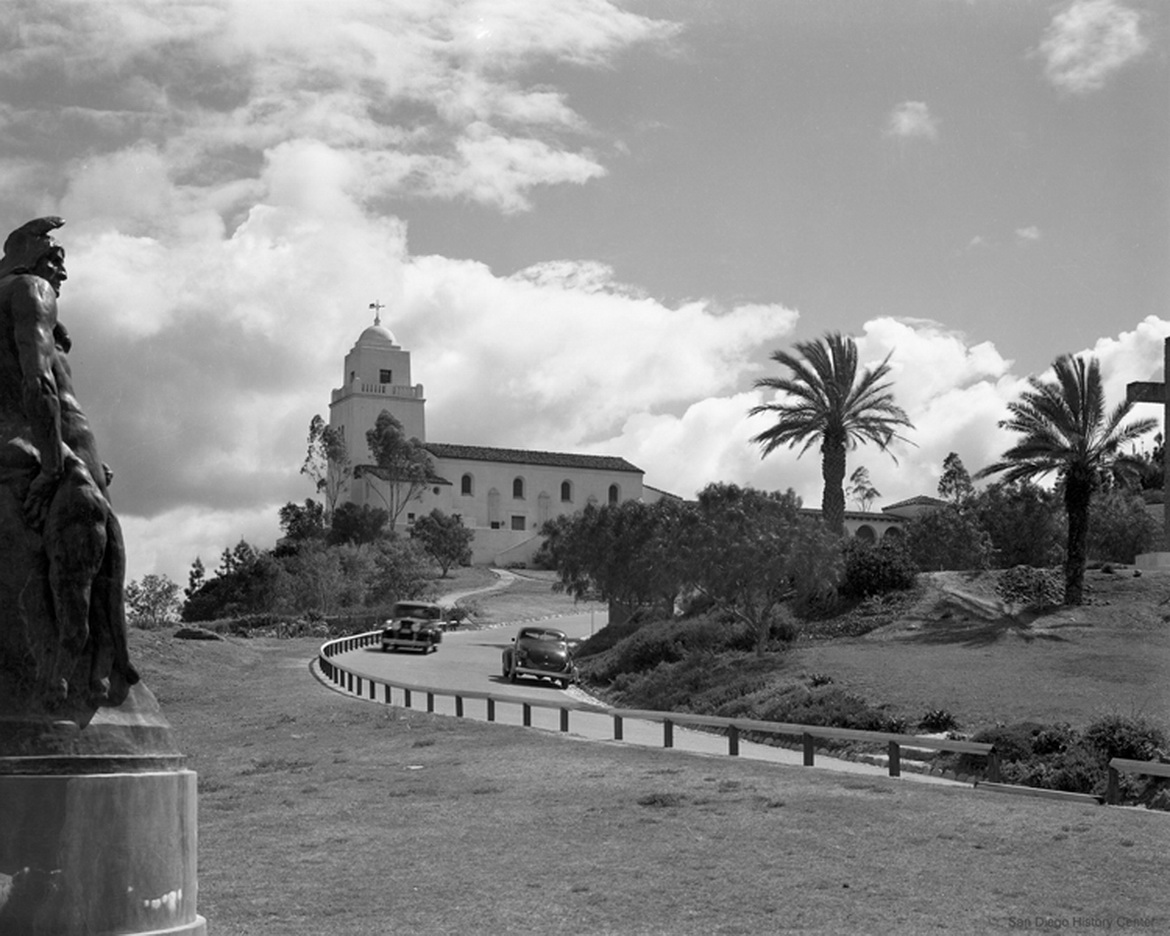